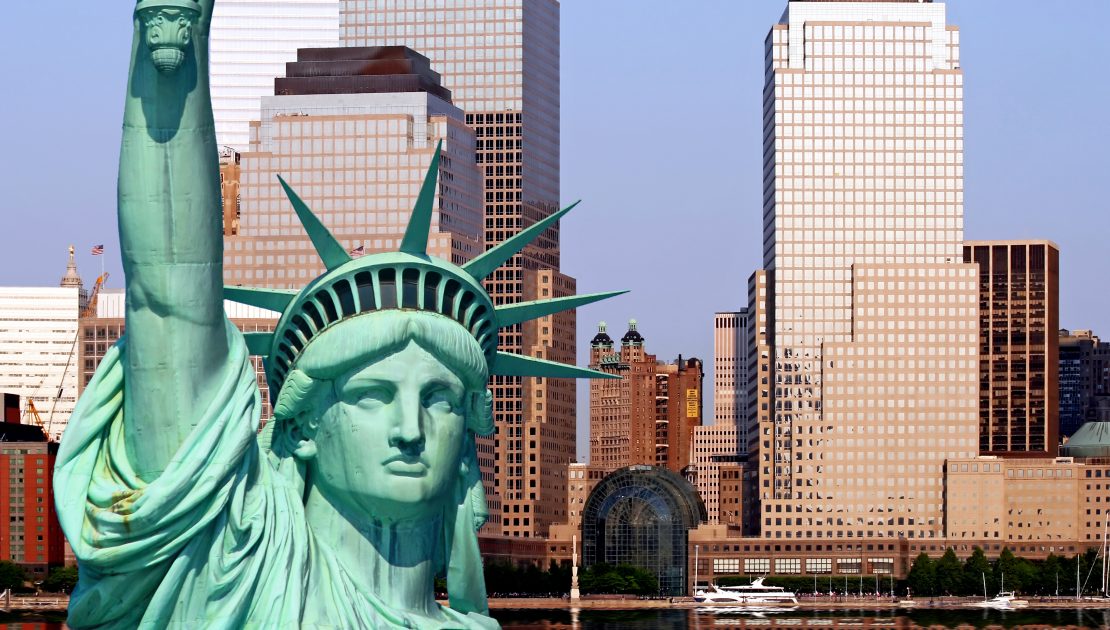 Omina Technologies participates in the Belgian Economic Mission to the US

For the first time in over five years, the Belgian Foreign Trade Agency has organized a Belgian Economic Mission to the United States.

Omina Technologies is pleased to announce its participation in the June 4-12, 2022 Belgian Economic Mission, where we will be joined by H.R.H. Princess Astrid, Representative of His Majesty the King and HE Sophie Wilmès, Deputy Prime Minister and Minister of Foreign Affairs, European Affairs and Foreign Trade, as well as numerous other Belgian companies.  We will be part of a delegation, consisting of more than 500 people, including Belgian companies in many different sectors.

You can meet Omina Technologies in-person during the Belgian economic mission in one of the cities below.

Let’s meet in Atlanta at one of the many social events.

7am -9:30 am Breakfast debate: Belgium & the US, a sustainable partnership: Business environment outlook, challenges & opportunities

Let’s meet in New York at one of the many social events.

Let’s meet in Boston at one of the many social events.

Have a virtual meeting prior to the Belgian Economic Mission

To make the most of your in-person meeting, Omina Technologies also invites you to a free virtual matchmaking event prior to the mission.

Join us at CIO Forum Event on Sustain...

Omina Technologies is proud to be a sponsor of the Chair in Ethics at KULeuven. With this sponsorship, Omin...

Meet us at the Intelligent Health Sum...